If you wish to study in Germany then you must take into account that you need to be proficient either in English or in the German language. It is because the German Universities offer English and German taught programs. It is the basic requirement of an admission application into a German University to provide them with English or Greman language test certificates.

Therefore, we have researched this topic and verified the following list of German language tests that are recognized and accepted by all the Universities in Germany. In order to prove your skills in any language either it is German or English you must undergo the examination to get a certificate proving your skills, and the recognized German and English language tests listed below:

It stands for Deutsche Sprachprüfung für den Hochschulzugang test. DSH is a standardized examination that tests your ability as an international student. Moreover, the test is important to provide if the mode of instruction in German institutions is the German language.

Furthermore, DSH Certificate is a popular certificate that is accepted by many German universities as a language proficiency proof.

It is made up of two sections:

Following levels of proficiency in the German language are offered by DSH:

It is a standard examination that tests the skills of international students in the German language. It is one of the recognized tests for German language and is maintained by an institute named “TestDaF Institute”. Moreover, you can find the centers of TestDaF in 80 countries that are licensed. Furthermore, the test is (4×4) recognized by German universities.

The TestDaF has four sections:

Moreover, it provides certificates and examinations for “Niveaustufe” 3-5 levels in the four different sections equivalent to levels CEFR B2.1 – C1.3:

Furthermore, it is the most accepted language certificate by German institutions when it comes to admission. Apart from taking the test in Germany, you can also take it from some other center of Goethe Institute residing in a foreign country.

The examination of DSD has four sections:

Moreover, it contains two compulsory parts which are as follows:

It is a recognized test of telc gGmbH and is based on CEFR. The test offers certificates to people who are foreigners and do not know the German language.

Moreover, the test also provides certificates in nine different languages and these certifications can be used for many different purposes. However, the telc C1 certificate is widely accepted by German institutes as a proof of sufficient German language skills.

If you want to take admission into the English language taught to program then the list of English language tests accepted by German Universities will provide you with the options to choose the test to appear in next. 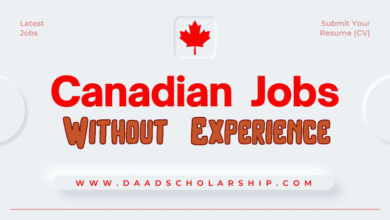 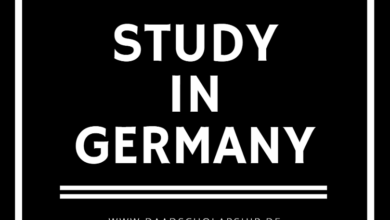 9 Steps to Study in Germany 2023: Fly Germany for Quality Education 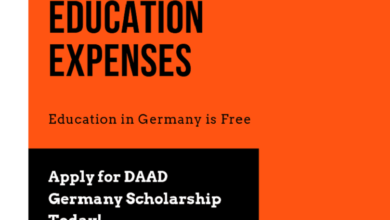